After wrapping up Page Six TV in September, I decided to explore a new direction in my career.

As I was making shows watched by millions of people every night, I became keenly aware of the relationships we create with our viewers and our affect on their lives. I am committed to making sure that impact is positive. Fun, entertaining, funny, smart, engaging, interactive, well-written, well-produced but also POSITIVE. 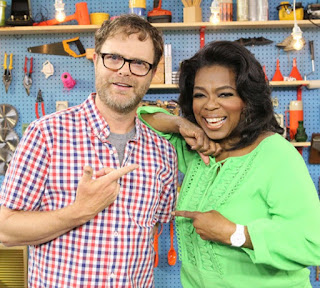 The first project was was with SoulPancake, who I've partnered with many times over the past several years and are doing great work. Rainn Wilson and the impressive team over there had committed to "positive" long before it was cool.

Getting back in touch with my live theater roots, Soulpancake asked me to produce live event for them at the NewFronts. It was a pretty massive undertaking with live performances,  celebrity speakers, clips from film, digital and podcast projects, and industry announcements including partnerships at their new parent company Participant... and a live brass band. Jordan Allen and Folayo Lasaki spearheaded the project and were great partners.  My streak of only having great experiences with SoulPancake continued on this project with Sarah North, Meredith Katz, Chelsea Pyne, Mick DiMaria and many others you can find here. 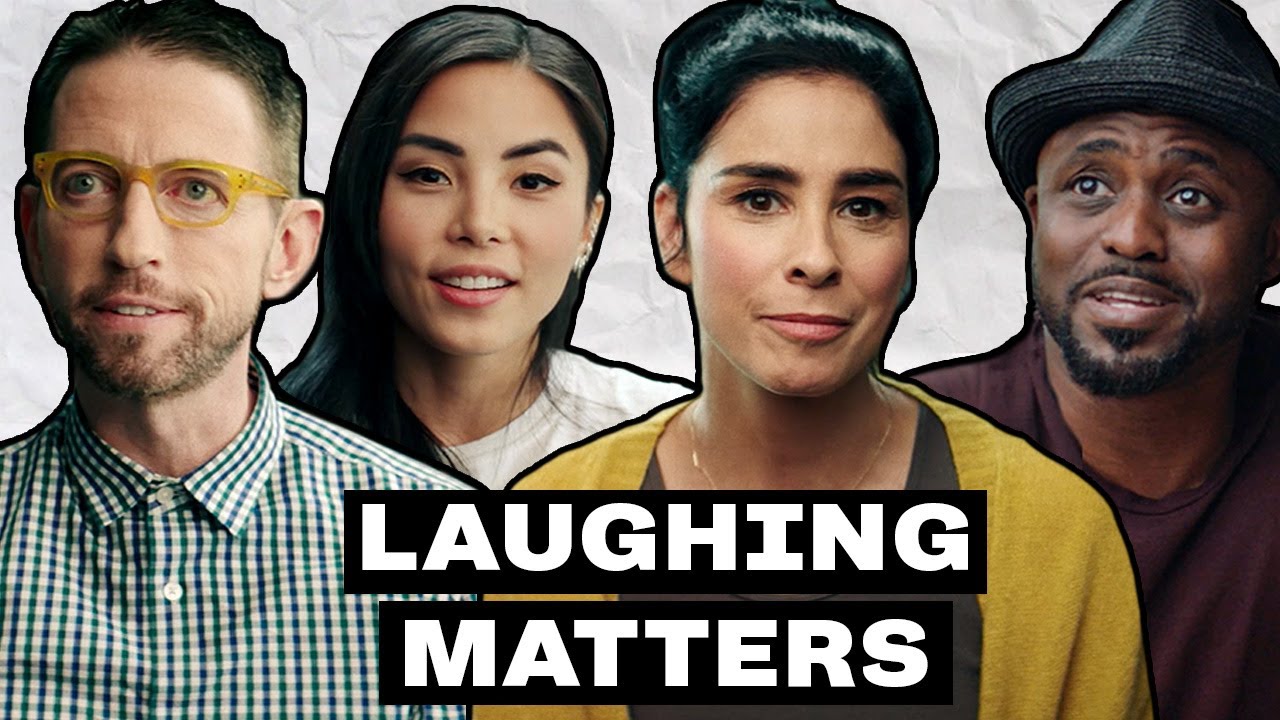 Reza Aslan and Rainn charmed the crowd with their banter as they introduced their Metaphysical Milkshake podcast on Luminary.

Shabnam Mogharabi and Golriz Lucina eloquently and concisely laid out the importance of making content that makes a difference and having uncomfortable conversations.

The LaLa Brass Band brought down the house as they joined Rainn's struggling bassoon playing for an epic finale.

On my way out of the theater, I ran into Jamie Lee Curtis. I asked her how she was doing and she looked to the sky and asked, "What could possibly be wrong on this beautiful Southern California day?"  I said "Nothing." She agreed. It actually was a pretty nice day.